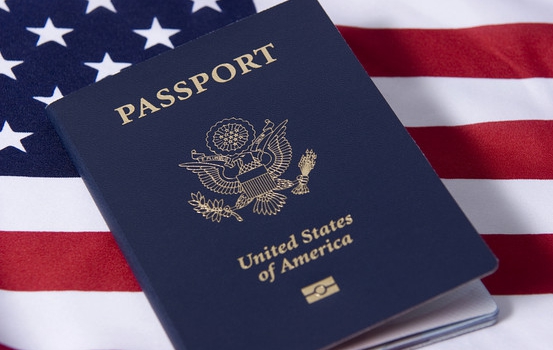 The new U.S. tax rules are likely to increase the number of Canadian resident US citizens who want to renounce. US tax reform did not change the rules around renunciation very much, but it did expand the category of people who are able to renounce U.S. citizenship without paying an exit tax. The reason for this is that the US estate and gift tax threshold has increased significantly to USD $11.2 million per US citizen. This allows a US citizen to reduce his or her net worth significantly to get under the US exit tax threshold. This means that most US citizens in Canada should be able to renounce without paying the exit tax. Renouncing is a personal decision – but there are a number of general pros and cons. Consider those first.

The Pros and Cons of Renouncing US citizenship
Put simply, the pros are:

Of these, the tax and immigration need to be discussed further. For most people, it should be possible to renounce with few tax or immigration consequences.

Renouncing Without Paying Tax
In order to renounce U.S. citizenship without adverse tax consequences, a taxpayer must not be a “covered expatriate.” “Covered expatriates” (“CEs”) are those individuals who meet one or more of the following criteria:

Two classes of people can renounce without worry about their assets or average annual U.S. income tax liability: 1) those who were born dual citizens of Canada and the U.S., and 2) those who are under age 18.5. Both exceptions require the person to have not lived in the US for more than 10 of the past 15 years. Additionally, both exceptions still require that U.S. tax returns were correctly filed for the past 5 years. In short, to get out of the U.S. tax system without tax issues you need to get caught up on taxes.
The consequences of being a covered expatriate are expensive. They include an exit tax and future taxes on gifts and bequests by the covered expatriate to U.S. citizens. These taxes can be expensive. Take the following example of John Doe to illustrate the exit tax.

While the first USD $713,000 of gain would be tax-free, the exit tax would capture the increase in value of the house, the stock portfolio, and would tax the RRSP as if it had been withdrawn all at once. All of this is taxed at normal US tax rates, but may not immediately be taxed in Canada. This can lead to double taxation, as the tax will be paid in Canada later on when the assets are actually sold, without a credit for the US taxes already paid.

Avoiding CE status is thus key to renouncing without tax issues. Care should be taken to ensure there are no errors in the tax returns for the 5 years prior to the renunciation. Those who are not caught up may be able to use the streamlined procedure to get caught up. Few U.S. citizens in Canada will have an average US tax liability over USD $165,000 because of the U.S. credit for tax paid to Canada.

The asset threshold is a different matter. With house prices at record levels in many places, more Canadian resident US citizens are above the USD $2 million threshold. These taxpayers will have to engage in some planning so as not to be subject to covered expatriate status. One strategy may include making gifts to a spouse. Such gifts will not generally be taxed in Canada but may reduce the U.S. citizen’s lifetime estate and gift tax exemption. This is not much of a concern as, after renouncing, a taxpayer won’t have gift and estate tax exposure on non-US assets anymore (given that they will no longer be a US citizen).
Consider again the example of John Doe outlined above, but with the added twist that John’s spouse, Jane, is not a US citizen. If prior to expatriating, John gifts the house to Jane, he will no longer be subject to covered expatriate status. As with complex tax matters, John should get some advice before he renounces, as there are traps to avoid when making these gifts. Next, consider the immigration risks.

Renouncing Without Problems at the Border
The “Reed Amendment” allows the U.S. government to deny entry into the United States to someone who has renounced U.S. citizenship for tax reasons. The risk of the amendment applying is low. There are four reasons for this.

The difficulty of applying the Reed Amendment is evidenced by the few times it has been applied. There have only been two documented invocations of the Reed Amendment to actually deny entry to an individual between 2002 and 2015 even though thousands of people renounced during this period.

As a caveat, there is still some chance of an awkward encounter at the border. A foreign passport may identify a US birthplace, which is a telltale sign of US citizenship. Because a US citizen is required under US law to enter the United States with a US passport, this may start a line of questioning regarding that person’s US citizenship. But a properly prepared reply should satisfy any questions. 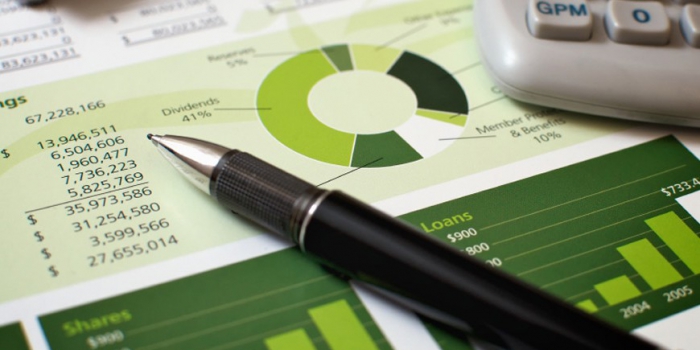 Pleading Not GILTI – Deferral Strategies for Canadian-Resident US Citizens

Written by Max Reed eae recently passed US tax law makes it more complicated for American citizens outside the United States to run businesses, because their income may be “GILTI”.... 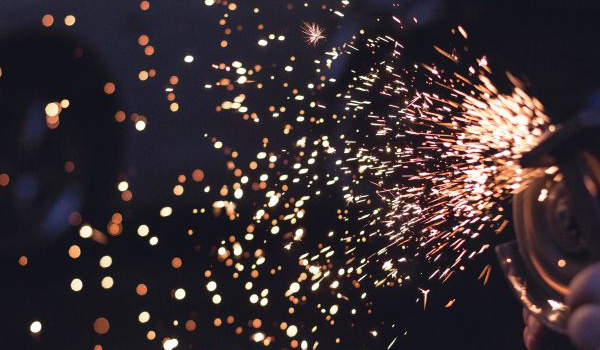 Written by Max Reed and Charmaine Ko This blog post addresses a very technical question about the new US repatriation tax. It will only be of interest to US tax...

Written by Max Reed A common and problematic occurrence in cross-border families is for a Canadian to select a close relative in the U.S. as an executor. Clients considering this...